Kevin Kwan’s books were some of the best things that came out of my 2018 reads and I became an instant fan. When his new book was available for pre-order I immediately jumped on it and waited patiently for the release date.

In typical Kevin Kwan style which is usually filled the filthy rich and their excesses, this story follows 19 year old Lucie Tang Churchill who meets George Zao at a luxurious wedding in the beautiful island of Capri. An unfortunate incident occurs that makes  her visit to Capri one she would like to forget but 5 years later, she meets George once again New York city. By this time, Lucie is engaged to be married to the flamboyant Cecil but all the memories from Capri come flooding back and she has to deal with the fact that George and his mother are now a part of her family’s lives.

I was really disappointed with this one. I expected the wit and fun I got from reading the CRA trilogy but it really fell short. Although there were certain parts that made me chuckle particularly those parts that featured Cecil, I still found myself trying hard to finish the book. I was bored with the first part in Capri, then the book seemed to pick up somewhere in the middle but after a while, it took a nose dive and I just wanted it to end. Lucie wasn’t relatable to me at all and I feel it had to do with how her character changed drastically from the Lucie in Capri to the new one in New York. The end wasn’t also to my liking which really annoyed me. Perhaps, my disappointment has a lot to do with my high expectations after the author’s outstanding trilogy or maybe not.

Overall, this book didn’t so it for me but it can still serve as a quick beachy read to pass the time. If you love books about glamor, style and wealthy people, this may be fun for you. 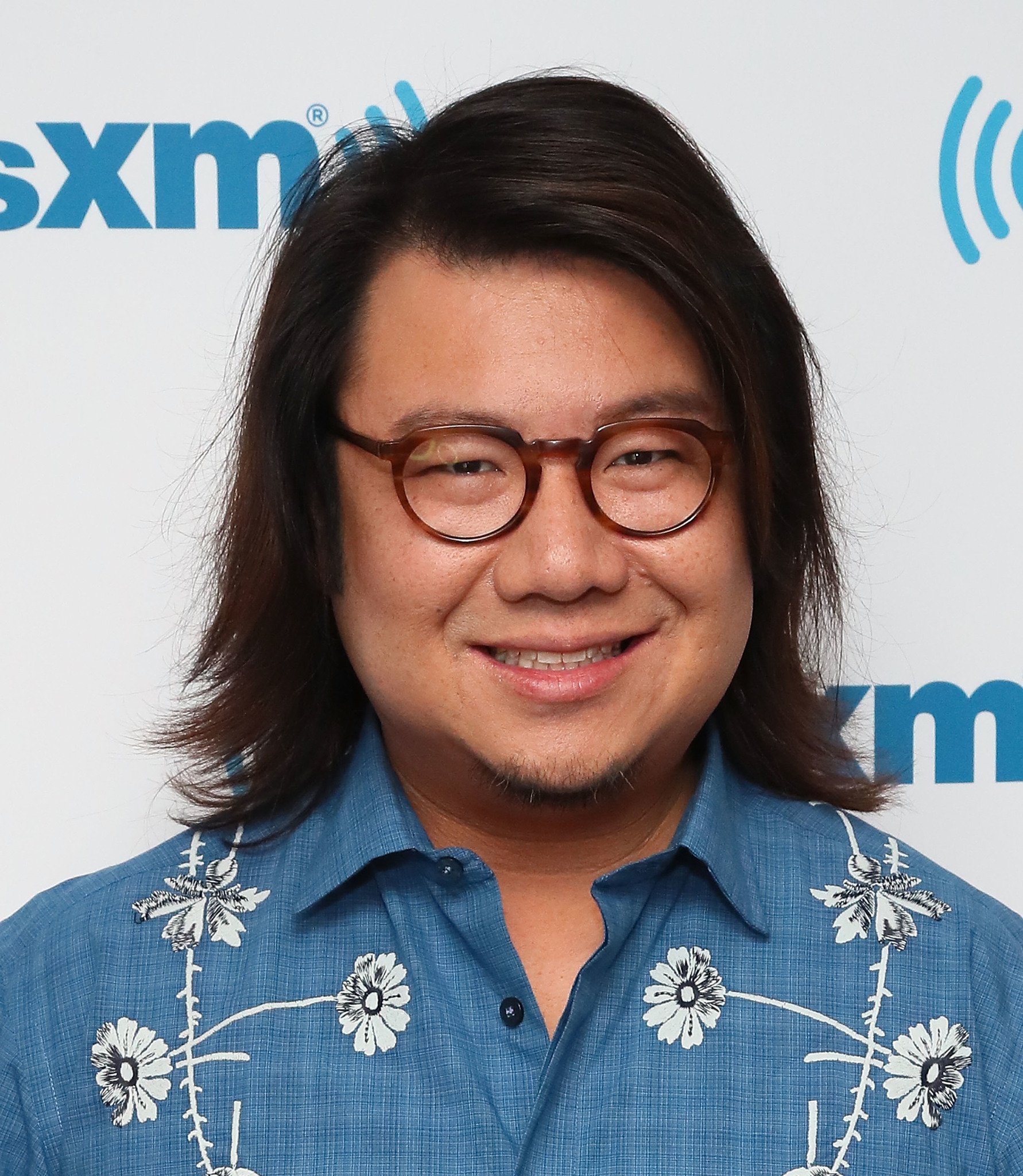 The Author: KEVIN KWAN is the author of Crazy Rich Asians, the international bestselling novel that has been translated into more than 30 languages. Its sequel, China Rich Girlfriend, was released in 2015, and Rich People Problems, the final book in the trilogy, followed in 2017. For several weeks in 2018, the Crazy Rich Asians trilogy commanded the top three positions of the New York Times bestseller list – an almost unprecedented single-author trifecta, and the film adaptation of Crazy Rich Asians became Hollywood’s highest grossing romantic comedy in over a decade. In 2018, Kevin was named by Time Magazine as one of the 100 Most Influential People in the World.