This is one of the books that I have selected to read this year as part of my
2020 reading challenge.

The Kite Runner is a book that tells the story of a young boy named Amir, from the Wazir Akbar Khan located in Kabul. Amir’s closest friend is Hassan, his father’s young Hazara servant. In this story Amir is hunted with memories from his childhood when he was mostly a selfish person. He ends up ruining what could have been a lifelong friendship with his Hazara servants, Ali and Hassan, by being a coward and lying and after 26 years many long kept secrets finally come out. Amir has to find a way to overcome his guilt that has plagued him all these years and now on a mission to return to his country, find Hassan’s son and bring him back to the United States while facing many hardships along the way. This story was set against a series of backdrop events from the fall of the Afghanistan
monarch’s and overthrow of the Taliban.

What I really liked about this story is how it was  beautifully written although heart breakthe way this extraordinary novel locates the personal struggles most people in history. I also like the way the novel highlights the fragile relationship between a father and a son, humans and their gods, and men and their countries.

I really do not think there was a part of this novel that I didn’t enjoy.
I therefore recommend this novel to all historical fiction lovers. 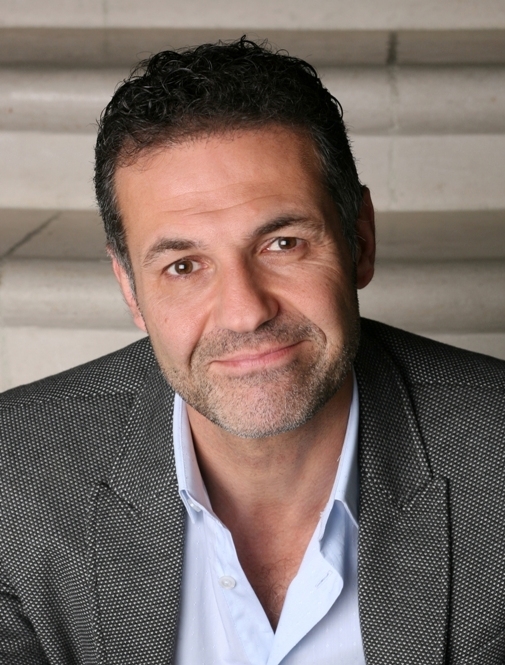 Hosseini was born in Kabul, Afghanistan, in 1965. In 1970 Hosseini and his family moved to Iran where his father worked for the Embassy of Afghanistan in Tehran. In 1973 Hosseini’s family returned to Kabul, and Hosseini’s youngest brother was born in July of that year.
In 1976, when Hosseini was 11 years old, Hosseini’s father obtained a job in Paris, France, and moved the family there. They were unable to return to Afghanistan because of the Saur Revolution in which the PDPA communist party seized power through a bloody coup in April 1978. Instead, a year after the Soviet invasion of Afghanistan, in 1980 they sought political asylum in the United States and made their residence in San Jose, California.
Hosseini graduated from Independence High School in San Jose in 1984 and enrolled at Santa Clara University, where he earned a bachelor’s degree in biology in 1988. The following year, he entered the University of California, San Diego, School of Medicine, where he earned his M.D. in 1993. He completed his residency in internal medicine at Cedars-Sinai Medical Center in Los Angeles in 1996. He practiced medicine for over ten years, until a year and a half after the release of The Kite Runner.
Hosseini is currently a Goodwill Envoy for the United Nations High Commissioner for Refugees (UNHCR). He has been working to provide humanitarian assistance in Afghanistan through the Khaled Hosseini Foundation. The concept for the foundation was inspired by the trip to Afghanistan that Hosseini made in 2007 with UNHCR.
He lives in Northern California with his wife, Roya, and their two children (Harris and Farah).

Esther Garricks is a contributor to the RovingBookwormNG blog. She has recently graduated from high school and hopes to study English Literature at University. She is also an artist who is passionate about making comics and drawing faces. She loves reading (more like listening) to books for leisure and her favorite genres are thrillers, mystery, horror and fantasy.