This book was given to me by my dear friend and fellow bookworm Ugochi as a Christmas gift in 2007. Knowing that I was a fan of Georgette Heyer, she got me this one because I told her I was yet to read it.

As usual it was a really interesting read and in the top 5 books I have read by the author. It’s always a go-to story when I need something nice and predictable to read. This book is therefore a treasure on my bookshelf and I would always recommend it to lovers of historical fiction and romance.

Have you read this book or any book by the author?

When young and beautiful governess Kate Malvern finds herself unemployed in Regency England, is surprised to receive an invitation to live with a distant aunt, Minerva Broome, who she has never met. Rescued from penury by her aunt Minerva, hardly knows what to expect at majestic country home of Staplewood, a Elizabethan manor. Her aunt, uncle, and cousin welcome her to their estate, buy her new clothes, and provide all the amenities a Young lady of quality should have. The life in the grand household is so very different from a life spent following the drum in the Peninsular! But surely, other households are more homelike? Kate’s uncle lives in one wing, handsome, moody cousin Torquil in another; cousin Philip appears to have taken her in instant dislike; thought the guests are few, even family dinners are formal.

However, things are not as they seem: strange things start to happen in the manor and Staplewood soon turns from an inviting stately house to a cold and gloomy mansion with a dreadful secret! Slowly, however, as strange events unfold, Kate begins to realize that her aunt’s apparent benevolence hides an ulterior motive. To assure succession of the title, her aunt intends Kate to marry her cousin Torquil, until his increasingly bizarre behavior culminates in violence and tragedy. And, when Kate begins to suspect the shocking reason for Minerva’s generosity, she has no-one to confide. 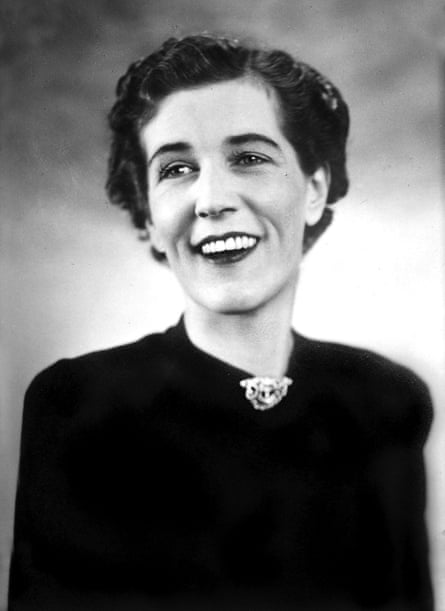 Georgette Heyer was a prolific historical romance and detective fiction novelist. Her writing career began in 1921, when she turned a story for her younger brother into the novel The Black Moth.

In 1925 she married George Ronald Rougier, a mining engineer. Rougier later became a barrister and he often provided basic plot outlines for her thrillers. Beginning in 1932, Heyer released one romance novel and one thriller each year.

Heyer was an intensely private person who remained a best selling author all her life without the aid of publicity. She made no appearances, never gave an interview and only answered fan letters herself if they made an interesting historical point. She wrote one novel using the pseudonym Stella Martin.

Her Georgian and Regencies romances were inspired by Jane Austen. While some critics thought her novels were too detailed, others considered the level of detail to be Heyer’s greatest asset.

Heyer remains a popular and much-loved author, known for essentially establishing the historical romance genre and its subgenre Regency romance.