I hope that you enjoy reading and listening to our thoughts, feelings and rants and in many ways relate to some of them.
Enjoy!

This week’s poem is a poem by C. S. Lewis whose books and poems I always love to read.  Happy reading!

“To love at all is to be vulnerable.

Love anything and your heart will be wrung and be possibly broken.

If you want to make sure of keeping it in tact, you must give it to no one, not even an animal.

Wrap it carefully round with hobbies and little luxuries, avoid all entanglements.

Lock it up safe in the casket or coffin of your selfishness,

But in that casket, safe, dark, motionless, airless, it will change.

It will not be broken; it will become unbreakable, impenetrable, irredeemable”.

To love is to be vulnerable. 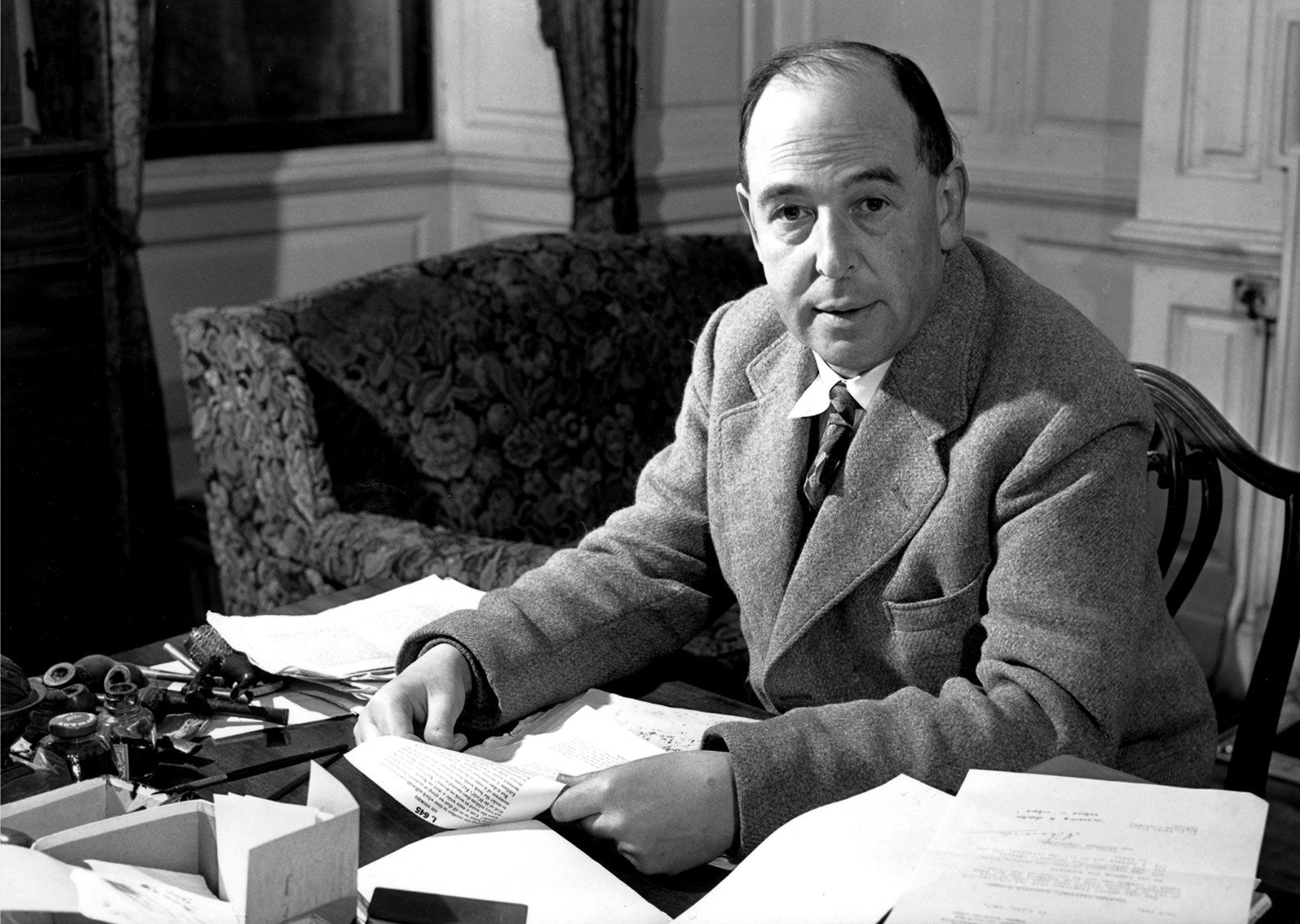 Clive Staples Lewis (29 November 1898 – 22 November 1963) was a British writer and lay theologian. He held academic positions in English literature at both Oxford University (Magdalen College, 1925–1954) and Cambridge University (Magdalene College, 1954–1963). He is best known for his works of fiction, especially The Screwtape Letters, The Chronicles of Narnia, and The Space Trilogy, and for his non-fiction Christian apologetics, such as Mere Christianity, Miracles and The Problem of Pain.

Lewis and fellow novelist J.R.R. Tolkien were close friends. They both served on the English faculty at Oxford University and were active in the informal Oxford literary group known as the Inklings. According to Lewis’s 1955 memoir Surprised by Joy, he was baptized in the Church of Ireland, but fell away from his faith during adolescence. Lewis returned to Anglicanism at the age of 32, owing to the influence of Tolkien and other friends, and he became an “ordinary layman of the Church of England”.Lewis’s faith profoundly affected his work, and his wartime radio broadcasts on the subject of Christianity brought him wide acclaim.

Lewis wrote more than 30 books which have been translated into more than 30 languages and have sold millions of copies. The books that make up The Chronicles of Narnia have sold the most and have been popularized on stage, TV, radio, and cinema. His philosophical writings are widely cited by Christian apologists from many denominations.

In 1956, Lewis married American writer Joy Davidman; she died of cancer four years later at the age of 45. Lewis died on 22 November 1963 from kidney failure, one week before his 65th birthday. In 2013, on the 50th anniversary of his death, Lewis was honored with a memorial in Poets’ Corner in Westminster Abbey.